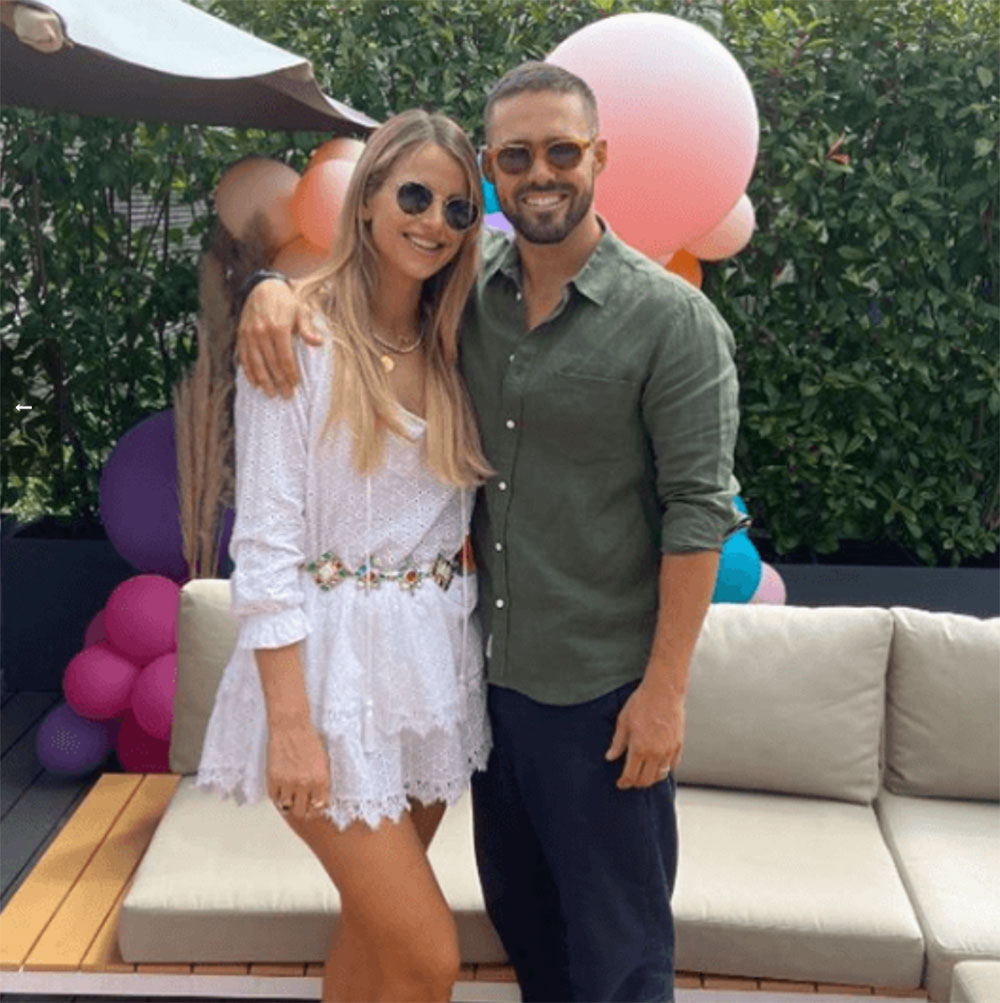 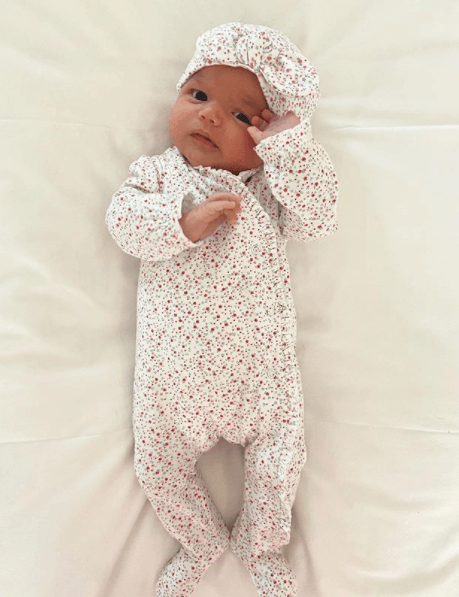 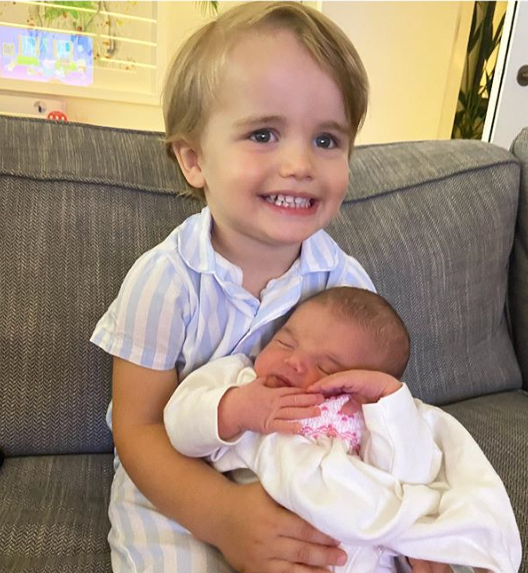 VOGUE SPOKE WITH SMART CELLS TO TELL US WHY SHE DECIDED TO STORE STEM CELLS WITH US FOR THE SECOND TIME.

Irish broadcaster, Vogue Williams, shares her second experience of using Smart Cells at the recent birth of her daughter Gigi Margaux Matthews at Chelsea and Westminster Hospital. In 2018, she stored her son Theodore’s stem cells with Smart Cells, and she was so impressed with the service that she chose to go ahead with it again.

“One thing that I think is really important is to be open and honest about our experiences, especially during these difficult times. In the late stages of pregnancy, I talked to my followers on Instagram about everything from struggling with what to wear and Theodore becoming a big brother, to everything I packed in my hospital bag, including the Smart Cells’ kit used to collect Gigi’s cord blood just after the birth.

“Everyone wants the best for their baby which is why we chose to use Smart Cells again for Gigi’s birth. The process for collecting the umbilical cord blood after the baby is born, which we learned is usually thrown away as medical waste, was so straightforward. It was really important for us to be able to do something like this – these precious tiny cells can quite literally save lives! Stem cells from cord blood can be used in the treatment of 80 diseases and are used in over 4000 cases around the world every year which is just incredible.

“Of course, you’d hope that you never ever have to use these stem cells, but just to have them there, just in case, is so reassuring. We did it with Theodore and I just knew we wanted to do it again, it was a no-brainer for us.

“I went through everything with Smart Cells while I was pregnant, and they were so helpful. They send you a box which you take with you during labour, your doctor will then collect the cord blood after birth, and Smart Cells come and pick it up. It was a totally seamless experience both times, and I think it’s an absolutely incredible thing, almost futuristic when you think about the amazing things they can do. I’ve already recommended the experience to all my friends and family, but I think it’s so important to let others know too so that they can make the best choices for their families as well.”

Amy Willerton is a model, presenter and beauty pageant title holder in the UK.