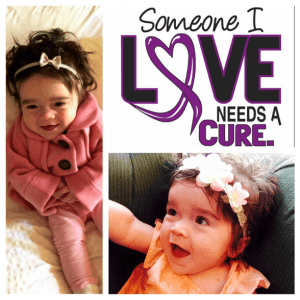 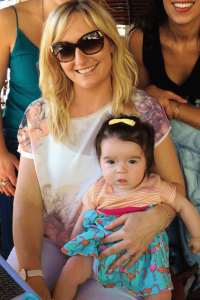 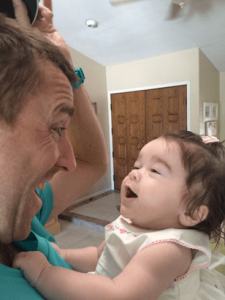 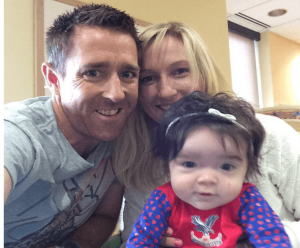 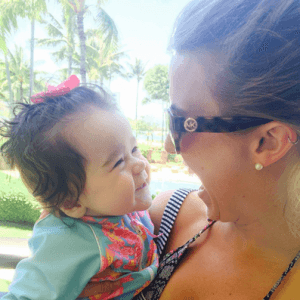 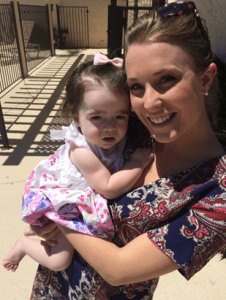 This year, World Cord Blood Day falls on Monday 15th November 2021, this is a day dedicated to raising awareness of the potentially life-saving stem cells found in umbilical cord blood.