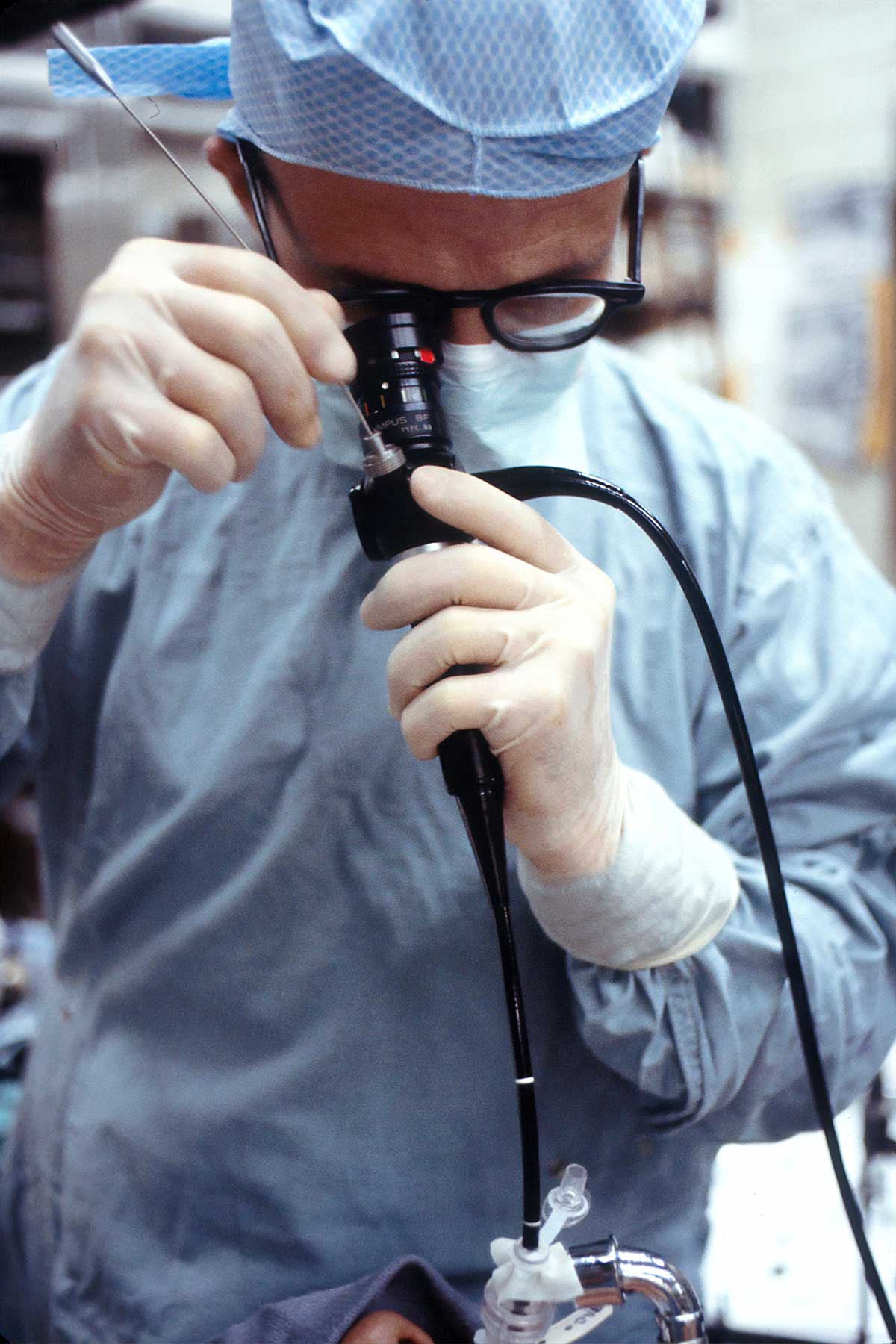 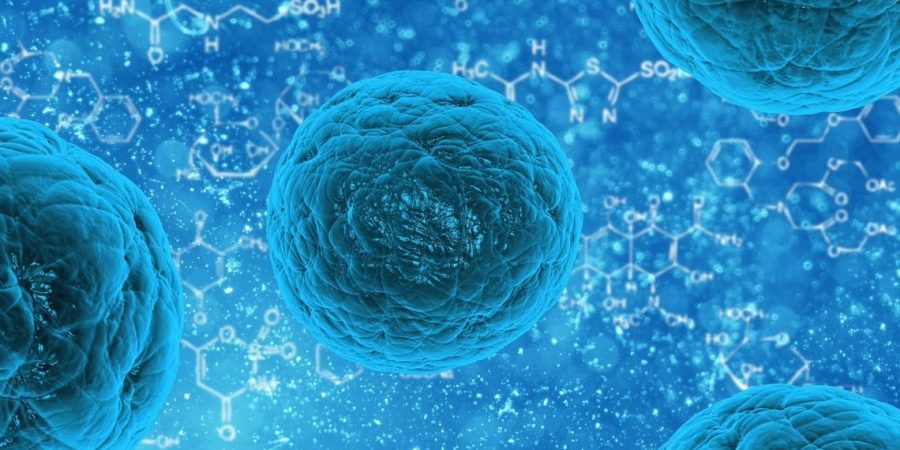 Immunotherapy, sometimes known as “precision medicine” has the potential to help treat certain cancers. Historically, blood and bone marrow cancers have been treated with chemotherapy and sometimes radiotherapy.  Chemotherapy treatment is not specific in its action as it not only attacks cancer cells but can also damage healthy tissues in the process. Immunotherapy is of particular benefit for cancer patients as such therapies can augment chemotherapy so that lower or fewer doses of toxic drugs are administered.

Precision medicine is central to immunotherapy and is currently one of the most exciting advancements in cancer treatment. Great success has been achieved in the last few years using an immunotherapeutic preparation called CAR-T cells to treat patients with certain leukaemias and lymphomas. The technology usually involves using a patient’s own T lymphocytes, a type of white blood cell, and manipulating them in a specialist laboratory to add a protein called a CAR (chimeric antigen receptor) to make CAR-T cells.

Often, patients own T cells are incapable of recognising and attacking cancer but when converted to CAR-T cells, this helps them detect and mount an immune attack against the malignant cells. CAR-T cell therapy has become a revolutionary new pillar in cancer treatment, however certain undesirable neurological and immune related side effects can occur.

More recently natural killer (NK) cells, another type of white blood cells have become central to taking immunotherapy a step forward in cancer treatment with fewer side effects than CAR-Ts.  Cord blood is an excellent source of NK cells which attack malignant cells by first latching on to them then releasing granules containing a protein called perforin that perforates the target cell membrane. The NK cells then discharge a deadly payload of granules containing an enzyme called granzyme into the cancer cells to destroy them.

Researchers have now extended the techniques developed with CAR-T cells to NK cells sourced from cord blood to engineer cancer specific CAR-NK cells. These potent CAR-NK cells can be multiplied in the laboratory and stored frozen to be used as an off the shelf product ready for use when required. They have been shown to have a good safety profile in clinical trials with a lower risk of side effects compared to CAR-T cells (1).

Initially a shorter duration of therapeutic effect compared to CAR-T cells was noted. To solve this, scientists have now found a way to pre-treat the cord blood CAR-NK cells before infusion into patients which increases their lifespan in the circulation. This increases the timeframe for the NK cells to patrol the patient’s body to seek out and destroy cancer cells.

In one trial undertaken at the MD Anderson Cancer Centre in the USA, 8/11 patients with leukaemia or lymphoma responded to cord therapy with seven no longer showing evidence of disease after 13.8 months. CAR-NK cells were also present in patients’ bodies one year after their treatment. This suggests the CAR-NK cells were continuing to look for cancer cells and working long-term (2). CAR-NK therapy has also shown promise in the treatment of myeloma and glioblastoma (an aggressive type of brain tumour) and there are hopes that this type of precision medicine will be relevant for other cancers such as breast and ovarian.

So far, publicly banked cord blood has been used in this potentially revolutionary treatment strategy. As more data is collated from controlled clinical trials, the possibility of using family banked cord blood units in precision medicine such as CAR-NK therapy may become a realistic option (3).

Have Questions? Please complete the short form below and you will receive a simple, comprehensive Free Guide to Cord Blood and Tissue Banking.