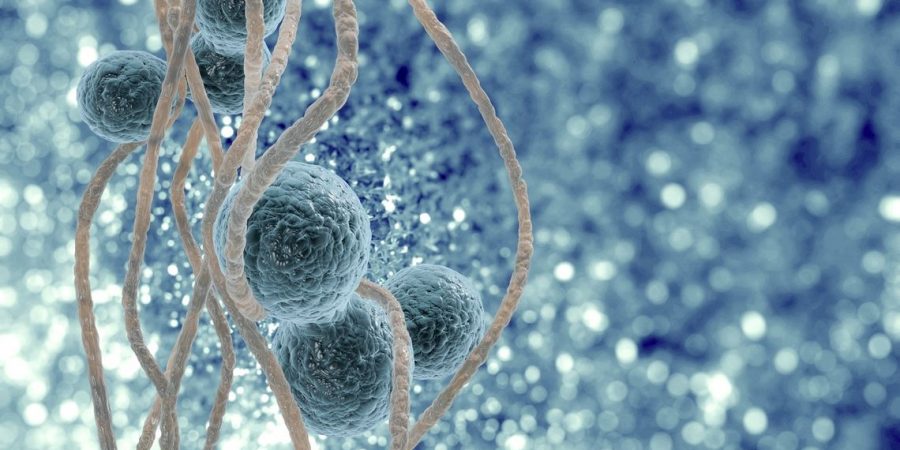 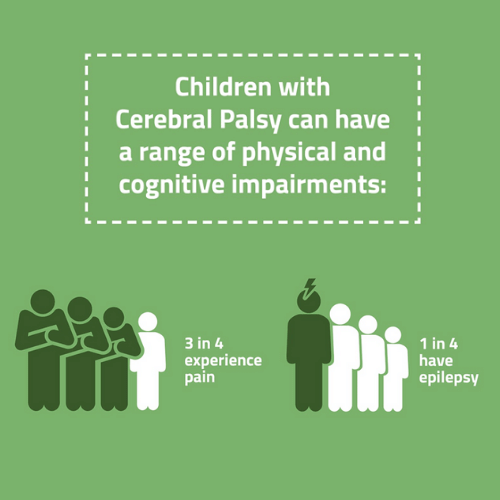 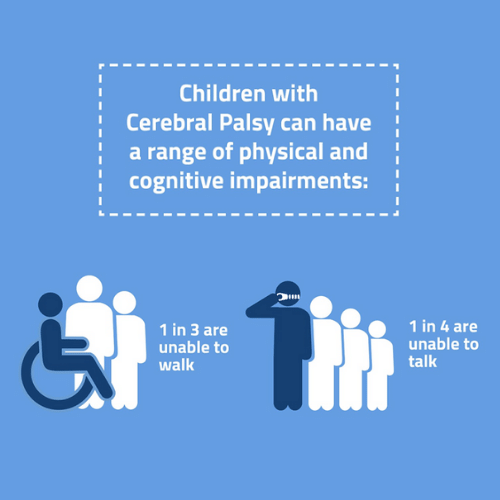 CP, which typically results from brain injury during a baby’s development in the womb or at the time of birth, is the most prevalent neurological disorder of childhood and affects two to three per 1,000 live births.

There are 4 main categories of CP based on which part of the brain is damaged.

Spastic cerebral palsy
This is the most common form of CP and affects around 75–88 percent of those living with the condition. Here muscle tone is very tight, causing people to have painful muscle spasms. People with spastic CP often experience exaggerated or jerky movements (hypertonia).

Athetoid cerebral palsy
You may also hear this type of CP called dyskinetic or dystonic. This occurs in about 15 percent of cases and tends to cause involuntary movement in the face torso and limbs and is characterised by fluctuating muscle tone. Speech and feeding can also be affected.

Ataxic cerebral palsy
This is the least common type of cerebral palsy, affecting approximately 5 percent of all people with the condition. This type of CP causes problems with balance and coordination as their ability to control voluntary movement is impaired.
Mixed cerebral palsy
If brain damage is not confined to one location, it is possible for children to develop CP indicative of several brain injuries.

What are the Causes of Cerebral Palsy

CP is caused by problems in different parts of the brain that are responsible for controlling muscles and movement. These events can happen before, during, or shortly after birth or in the first few years of life, when the brain is still developing. In many cases, the exact cause of cerebral palsy is not known.

Children and adults with cerebral palsy require long-term medical and supportive care which may include all or several of the following specialists; neurologists, orthopaedic surgeons, physiotherapists, occupational and speech therapists to name a few.

Can Stem Cells Treat Cerebral Palsy and What Does the Future Hold?

There is a great deal of interest amongst scientists and clinicians about the possibility of stem cell treatment for CP, with encouraging results to date from leading clinical trials (see references below).

Even though stem cell therapy may not offer a cure for CP and most experts agree that further work is required, it is acknowledged that stem cell treatment may reduce some of the symptoms associated with the disorder.

How Does Stem Cell Therapy Work in Cerebral Palsy?

Research indicates that cells within cord blood called mesenchymal stem/stromal cells (MSCs) can migrate to areas of cell damaged brain. These stem cells may have the potential to replace dead or damaged cells, however, research strongly indicates that MSCs and other cell populations within cord blood can also play crucial anti-inflammatory and neuroprotective roles (Refs 2 and 3). In this way, cord blood cells may be enhancing the body’s own repair mechanisms.

Smart Cells International’s Involvement in the Treatment of Cerebral Palsy

At Smart Cells International (SCI) we are proud to have released 21 cord blood units processed in our UK laboratory for varying conditions. To date, SCI has shipped 10 cord blood units to the Duke University School of Medicine (Department of Translational Cell Therapy) of which 8 were for use in the treatment of children with CP.

Following stem cell infusion using these units, the clinical results have been positive and measurable in terms of improved motor and cognitive abilities in the children.

Interestingly, the Duke team have established that sequential infusions several months apart, are a viable and beneficial treatment option and have shown that cord blood cryopreserved as a single unit can be thawed, washed, re-frozen in aliquots for subsequent use.